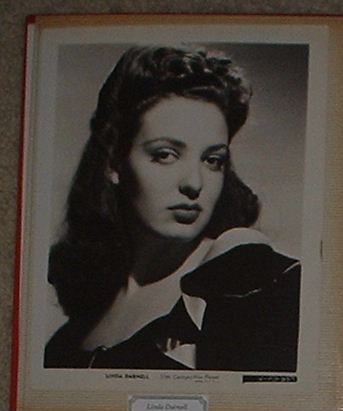 This has been happening for many years,” remarked Bevy Smith, saying that the A-list actresses named in the exposé felt helpless.” Rose McGowan subtweeted the accused movie …