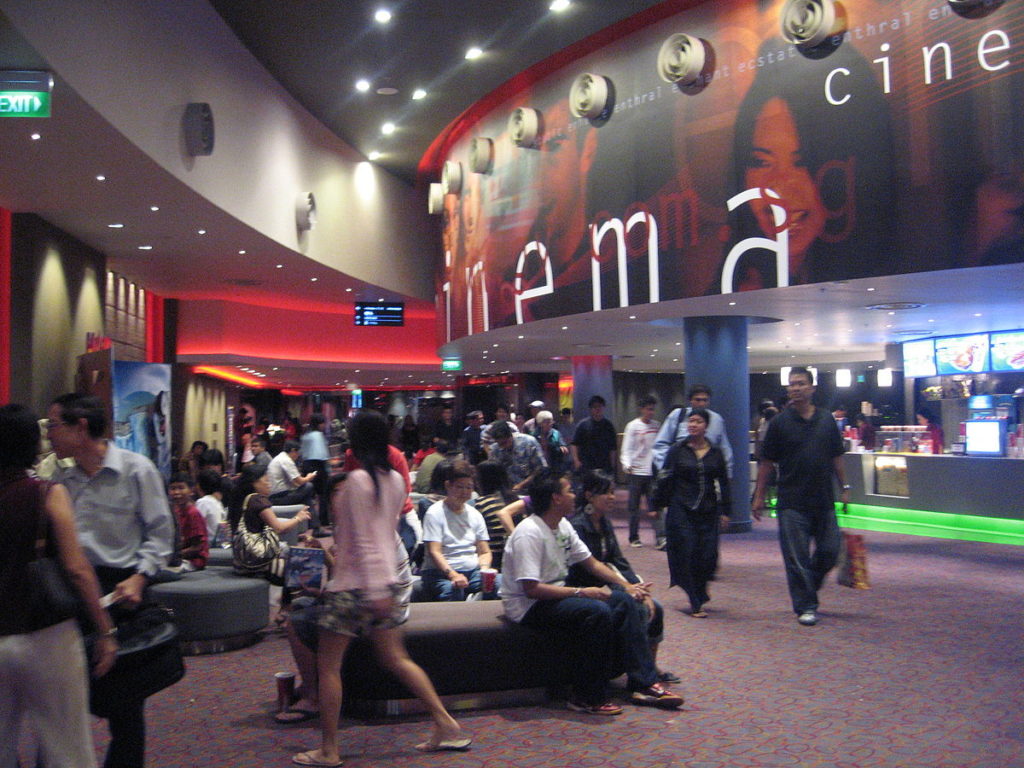 Indeed, the film industry in Singapore is not as big as Hollywood or Bollywood. Still, it has managed to exceed the expectations of many people. This was evident when Eric Khoo’s My Magic film was nominated for the Palme d’Or award in 2008 at the Cannes Film Festival.

On your next holiday in Singapore, you might be fortunate enough to meet some of the biggest film stars from Singapore. To enter the city-state, ensure you have a Singaporean visa. However, if you do not have a visa, you just go online and ask one of the best visa agents at singapore-visa.net to help you process your visa without stress.

Ever since My Magic competed for the Palme d’Or award, more Singaporean films have followed suit. For instance, Ilo Ilo would go on to win the Camera d’Or award at the same festival in 2013. The film also managed to bring in four awards at the Golden Horse Awards. The award for the best feature film was among the awards scooped up.

As if that were not enough, other Singaporean films like Apprentice, Yellow Bird and Pop Aye have also managed to be nominated and win awards in international film festivals. Some of these film festivals include Toronto, Rotterdam, Sundance and Busan. Making your way out of a small market like Singapore to the international arena is a very big step.

Expansion of the Scope of Work of the SFC

The government and people of Singapore, in general, have realized how important Singapore’s film industry is. SFC now is chipping in with assistance in various ways either through production assistance, holding scriptwriting workshops and film mentorship programmes. All this is done to ensure that the Singapore film industry receives the support it needs.

Filmmaking is the best way to tell stories either to those in our own country or to the rest of the world. Films can even help preserve culture. This is why the government of Singapore is committed to promoting the growth of the film industry. With this kind of support, there will be many more Singaporean films nominated and even winning international awards.