The soundtrack to the 1937 Walt Disney animated film Snow White and the Seven Dwarfs was the first commercially issued film soundtrack. Whatever you say about Bob Dylan’s appearing in Sam Peckinpah’s suitably blood-drenched retelling of Billy The Child (we discover it form of charming, since you ask), his soundtrack can certainly brook no argument.

(It is no coincidence that Child Driver premiered there, too.) It’s going to be stunning if the soundtrack takes off in the same method as both of these two films. Lo and behold, I used to be shocked and delighted by the incredible soundtrack, which incorporates a full spectrum of late twentieth century brilliance that ranges from New Youngsters on the Block to Tom Petty and the Heartbreakers. 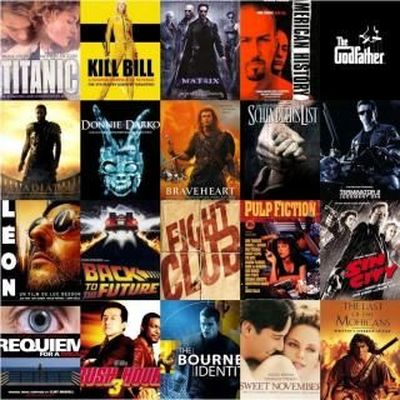