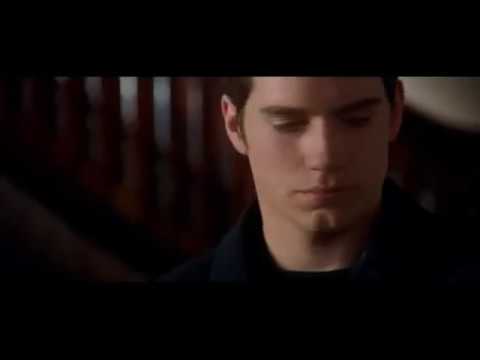 Defining moment: In a area of daisies overlooking an unlimited military cemetery, Maude explains her philosophy of life. Nicholas Sparks’ love story is translated to movie through the powerful performances of Rachel McAdams and Ryan Gosling. Defining second: Lena Olin clambers over a mirror, reflecting the movie’s working theme of solitary sexuality.

Defining moment: Brittle ice-queen Tracy (Hepburn) has her eyes and her heart opened following a couple of choice phrases from her upset Dad. Rodgers and Hart, in their tune Is not It Romantic?,” describe the sensation as music within the night time, a dream that may be heard … transferring shadows write the oldest magic word.” These transferring shadows are movies.