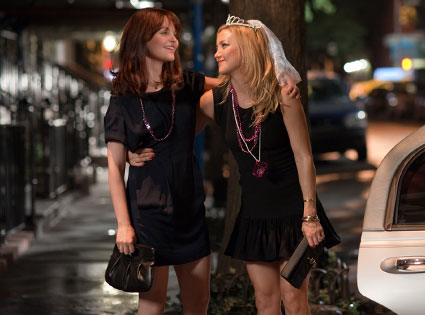 It’s referred to as Star Wars: The Final Jedi, and it stars up-and-comer Daisy Ridley as a younger woman with special presents, teaming up with legendary actor Mark Hamill to learn how to grasp her skills so she can help her buddies survive a difficult period in their lives.

EXTRAORDINARY ODD FOLKS As a part of a decades-spanning undertaking, the filmmaker and arts advocate Alan Govenar profiles winners of the National Heritage Fellowship, an award given to traditional and folks artists by the National Endowment for the Arts.