Few actresses get the impactful begin that Cameron Diaz enjoyed … 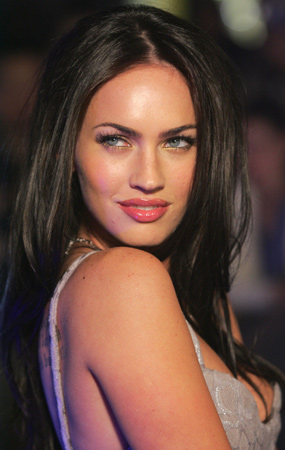