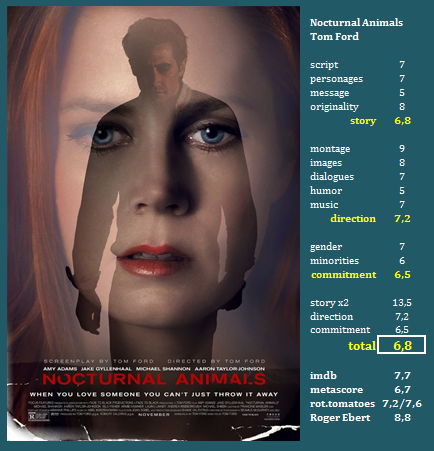 Moreover, the rankings requirements seem so flexible as to be arbitrary: Consultants have identified that inspirational family dramas comparable to Billy Elliot and Erin Brockovich have obtained the same R score as …