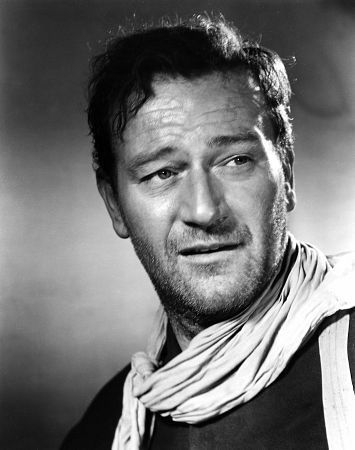 There are not any egregiously age-inappropriate pairings in Tom Hanks’s portfolio, since Hanks keeps his love interests within a minimum of ten years of him always. The only girl on …