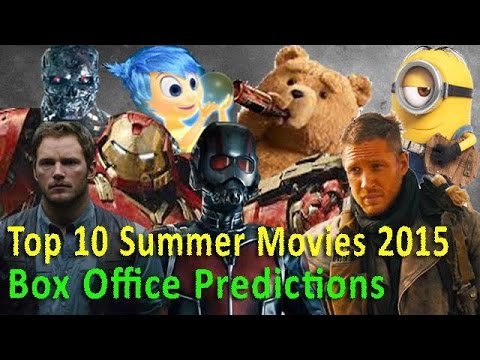 Additionally they present a window into the period when the …