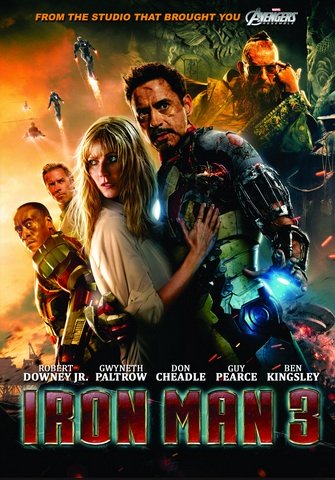 # The answer may have each director’s most recent movie # and be sorted over all by the release dates of these movies. Sadly the strong contents projected …